skip to main | skip to sidebar

"Feels so much better"   A NuVet Testimonial

Spring has arrived and my 12 yr. old Lab-G. Shep. again has to suffer from “hot spots,” which I’m afraid will kill her this year. She also has arthritis in one hip.

A groomer suggested NuVet Plus, which my dog, Samantha, has been on the chewable wafer for a good two weeks now. I noticed an improvement, after one week, in her skin condition.
She’s a happier dog because she’s back to following me around on my farm, while before she was lethargic and just worn out from scratching. She looks so good in her eyes, telling me she feels so much better. Thank you!

Own Your Business Now 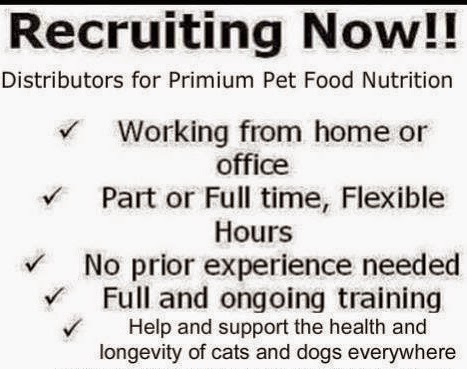 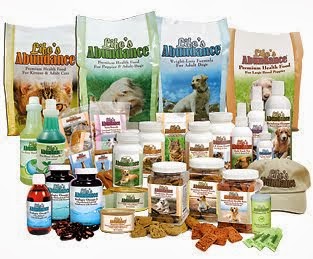 Made In The USA by Renowed Vet Dr. Jane Bicks

A Must See Video

A must see video